Kulan Oil is a member of the Auto Distribution Central Asia (ADCA) purchasing union, which in turn is part of AutoDistribution International (Adl), the largest European trading group.

The principles of the company are built around:

Advantages of working with us:

We professionally work in the automotive parts market, shaping consumer tastes. We value long-term relationships with our suppliers. We inspire people and contribute to the development of our society, making driving more comfortable and reliable. 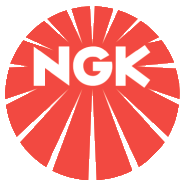 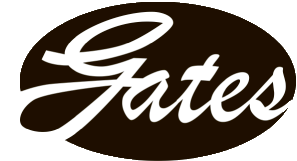 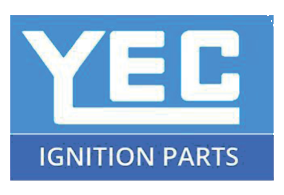 TESLA BLATNA a.s. It is located in the ancient town of Blatna, located in a picturesque corner of the southwestern part of the Czech Republic, which is famous for its many lakes and carps that live in them, as well as castles and manor houses with their unforgettable atmosphere of ancient Europe.

The company has been leading its history since 1958, having emerged as one of the units of the Czechoslovak electrical engineering concern TESLA. The production program was based on the production of passive components and devices to ensure the protection of electrical equipment from radio interference. The very first product of the company was the resistive tips for the ignition wires, which subsequently in the shortest time made it possible to begin production of the ignition cable sets themselves.

The production program was gradually expanded. In particular, for cars, the production of electronic chokes was started, for electric motors (wiper, ventilation, stove, power windows, etc.), as well as flat and tape fuses and related composite safety blocks.

Since 1970, the company began working with SKODA a.a.s. Mlada Boleslav, deliveries of our products directly or through sub-suppliers to the conveyors of car manufacturers in Europe and Russia are still ongoing. In the USSR, the products of the Czechoslovak Electrotechnical Concern TESLA were well known; consumers highly appreciated the supplied products.

Since 1993, the plant independently entered the Russian market with its products. Development and adherence to technological progress are provided by the company's own design and expert research departments.

The TESLA company is actively expanding its production program; in cooperation with the Littelfuse concern, the range of fuses has been substantially expanded. The production program also includes ignition coils, electronic modules, incandescent lamps and TESLA halogen lamps. Much attention is paid to the quality of products, materials and components for production are carefully selected. Strictly following the standards, the production process is monitored and output control is carried out. Active work is being carried out with regard to delivering information to consumers, catalogs are constantly being updated and updated, the presence on the Internet and the TecDoc multi-brand system is expanding.

Today, the production of automotive components is the core of the production program of the plant, in addition, the company produces electronic components, equipment, engineering products, carries out research work within the framework of European research projects.